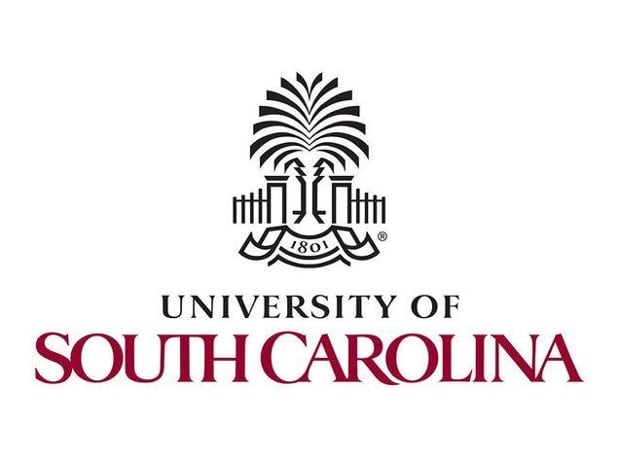 COLUMBIA, S.C. — 13 of the 19 fraternities at the University of South Carolina have been suspended from recruiting new members.

The suspensions are said to be a result of recent violations, including alcohol at informal rush events and risk-management policy violations.

University spokesman, Wes Hickman, said that students participating in fraternity recruitment events noticed the violations and reported them to the Interfraternity Council. Hickman stated that this is an example of students following USC’s “Stand Up Carolina” initiative, where they are encouraged to report problems when they encounter them.

According to reports, the fraternities must meet individually with the Interfraternity Council to discuss the charges in order to get approval to resume recruiting activities.