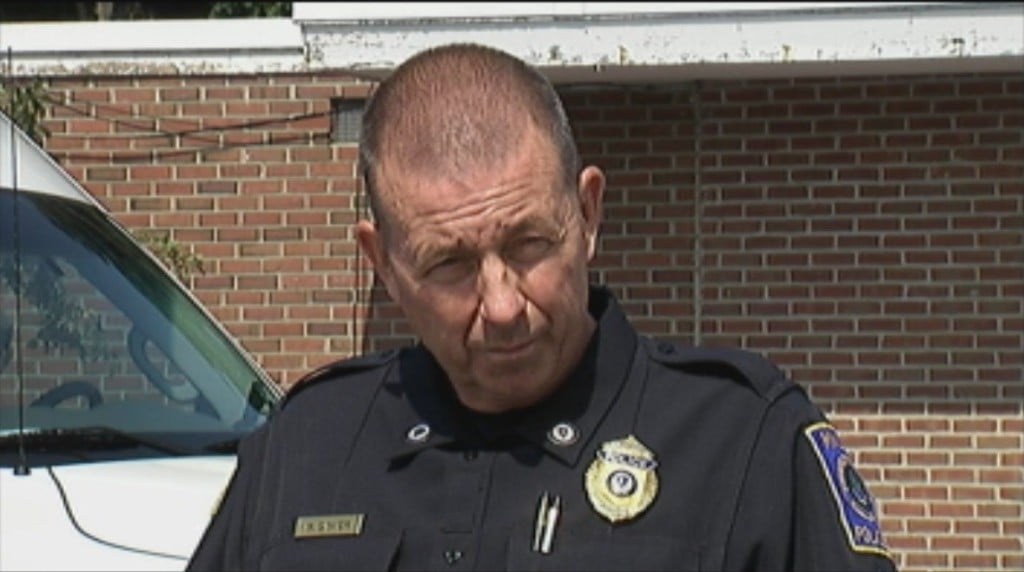 CNN — A police officer lied when he said somebody shot at his patrol car, causing it to crash and catch fire, said Millis, Massachusetts, police Sgt. William Dwyer on Thursday.

“We have determined that the officer’s story was fabricated,” Dwyer said. “Specifically that he fired shots at his own cruiser as part of a plan to concoct a story that he was fired upon.”

Dwyer said the officer will be prosecuted. He was a dispatcher hired as a part-time officer and was training to become a full-time officer, Dwyer said.

Dwyer said the officer’s name won’t be released until charges are filed. He didn’t say why the officer made up the story.

On Wednesday, the officer reported that a white man in a dark pickup truck fired shots at him, causing his patrol car to spin around, strike a tree and catch fire. The officer said he returned fire.

Also on Wednesday, somebody made a threatening call to a local middle school. City schools were locked down for the day and were closed all day Thursday. Police don’t know if that threat and the cruiser incident are related.

Millis is a town of about 8,000 people located about 25 miles southwest of Boston.