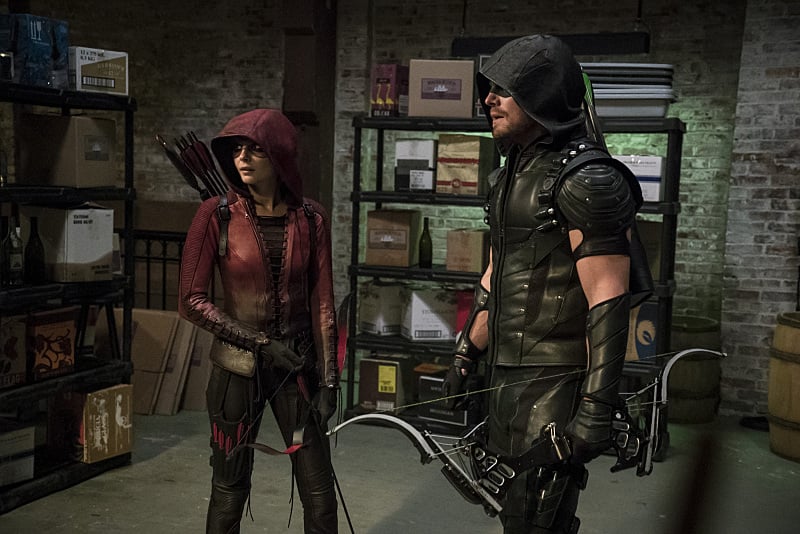 Without law the city will fall into Anarky. Watch Arrow, tonight at 8pm on WCCB, Charlotte’s CW.