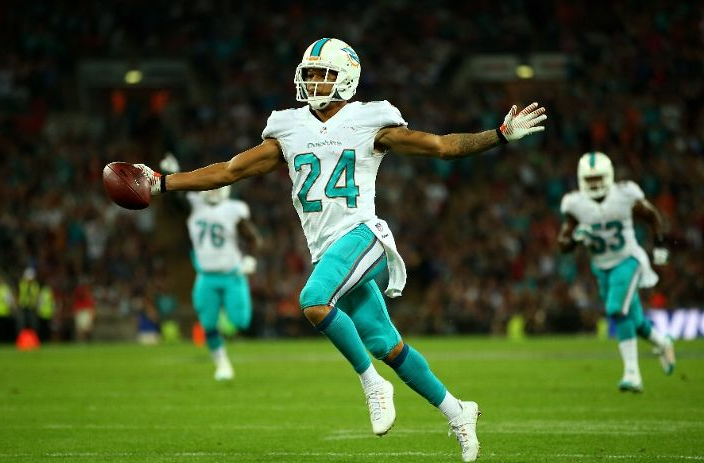 Cortland Finnegan was drafted in 2006 by the Tennessee Titans and spent six seasons with them. He played two seasons with the St. Louis Rams, followed by one season with the Miami Dolphins in 2014.

Finnegan was signed to add depth to the Panthers secondary who has been without Charles Tillman for two weeks with a knee injury.