The Flash “Family of Rogues” 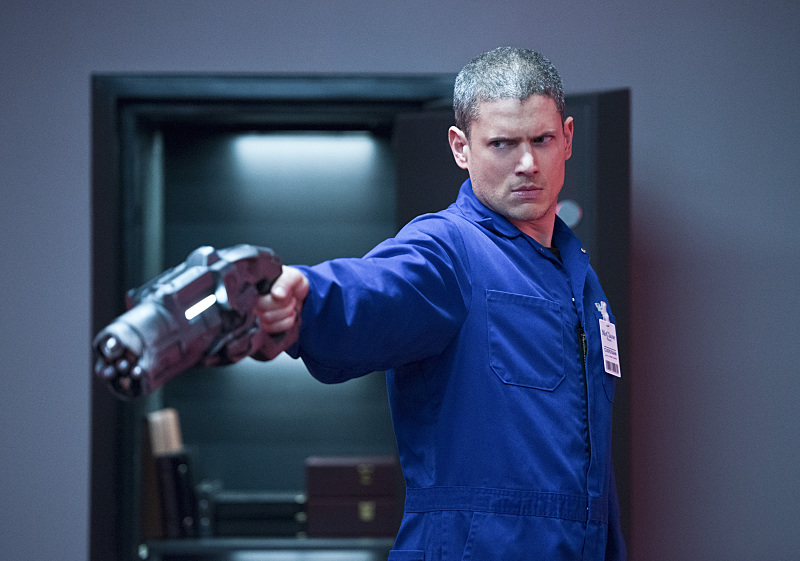 Things just got a little colder. Snart Senior comes to Tuesday’s episode of The Flash at 8pm on WCCB, Charlotte’s CW!