CHARLOTTE – The Panthers’ offensive line continues to take hits with the start of the regular season now less than three weeks away. 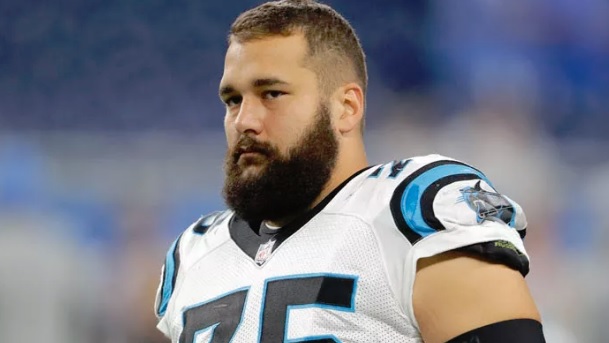 Left tackle Matt Kalil on Monday traveled to Florida to get a second opinion on his ailing right knee. After consulting with Dr. James Andrews, Kalil underwent an arthroscopic procedure on his knee.

“He will be evaluated on a weekly basis,” head athletic trainer Ryan Vermillion said.

With the week-to-week timeline, it’s unclear if Kalil will be ready in 19 days for the regular season opener against Dallas. In their third preseason game Friday against the Patriots, the Panthers likely will feature Taylor Moton at left tackle and Jeremiah Sirles at right tackle.

During training camp, starting right tackle Daryl Williams was lost indefinitely with a dislocated right patella and torn medial collateral ligament in his right knee. Then Amini Silatolu, who was taking most of the starter reps at left guard, was found to have a torn meniscus in his left knee.

Neither injury is expected to be season ending.