MORGANTON, NC — A former Lieutenant with the Burke County Narcotics Task Force has been indicted for allegedly embezzling thousands of dollars in drug funds. 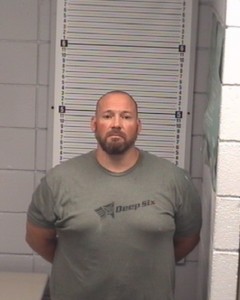 Former Lt. Jody Price was served a Bill of Indictment Wednesday for Embezzlement by a Local Government Employee. According to investigators with the SBI, Price is accused of embezzling more than $16,000.

The Burke County Sheriff’s Office started an internal investigation back in March after receiving allegations of improper drug fund use. The SBI took over the investigation on March 9, the same day Price was terminated, when irregularities were reportedly found.

Price appeared before a Burke County Magistrate on Wednesday and was released on a Written Promise to Appear.