Members of the Girl Scouts dropped off bags in every neighborhood in Matthews at the beginning of October.  The Girl Scouts then collected the bags which were filled with canned goods and non-perishable items. 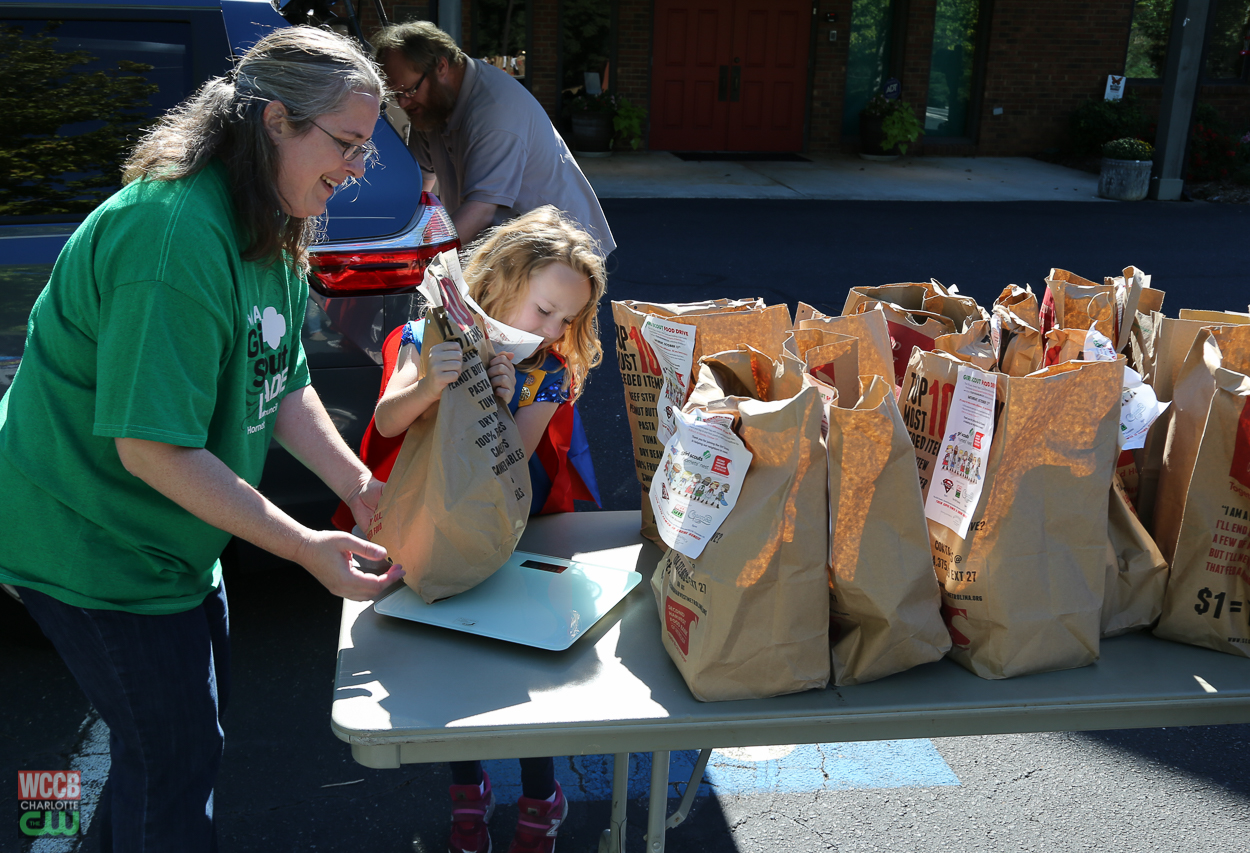 The food in the collected bags ended up weighing 8,469 pounds.  WCCB Charlotte’s CW also donated $1,000 to Second Harvest Food Bank of Metrolina which was equivalent to 7,000 pounds of food. 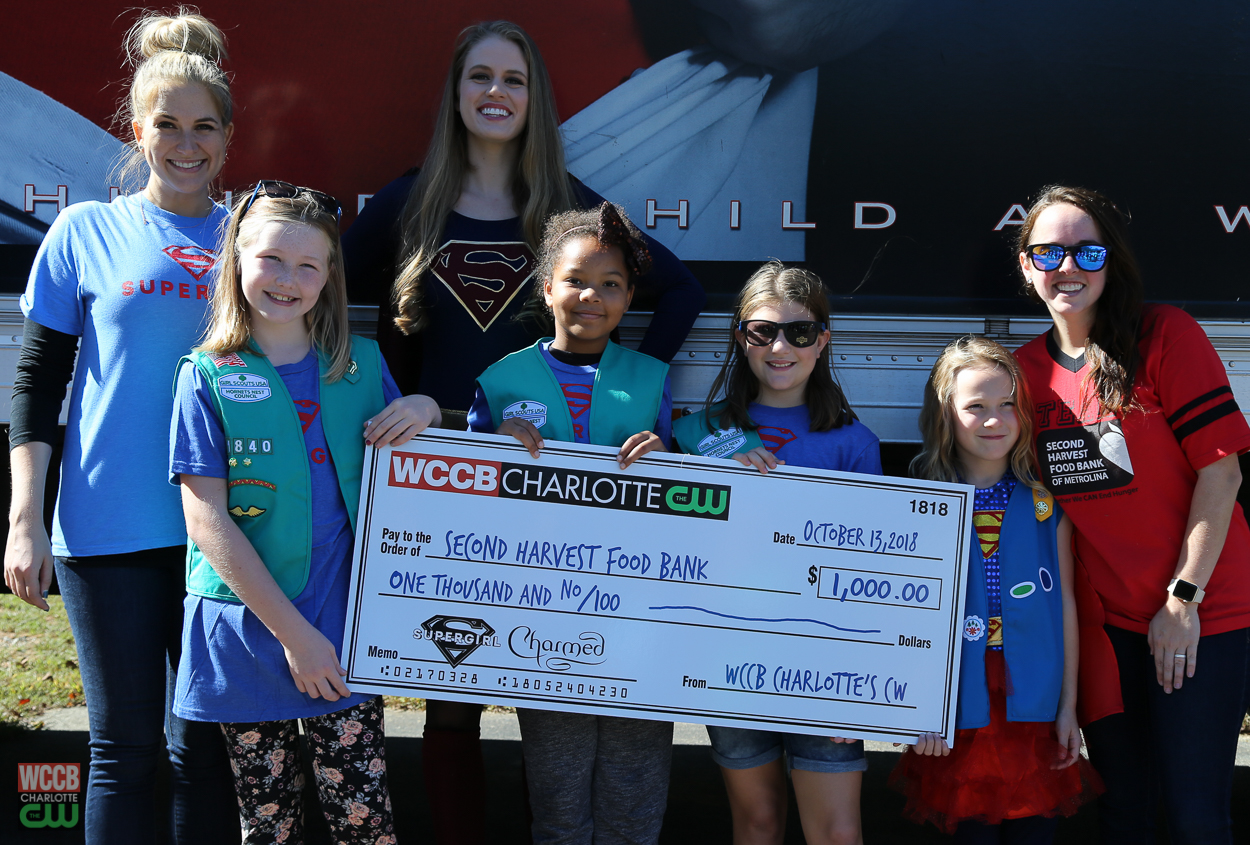 Money donated online and via cash and checks during the collection event was equivalent to 5,122 pounds of food.  That brought the total to 20,590 pounds of food.

WCCB Charlotte’s CW, the Girl Scouts Hornets’ Nest and Second Harvest Food Bank of Metrolina are extremely thankful for everyone who donated! 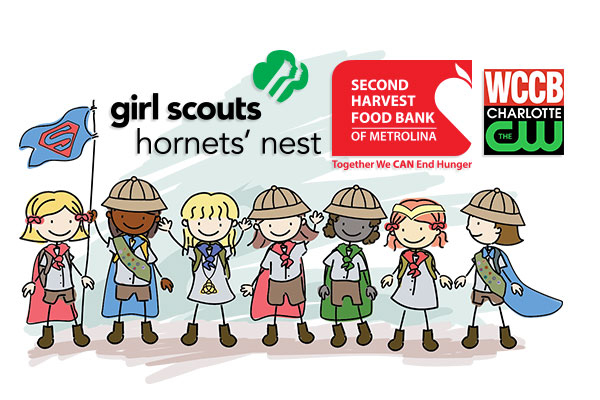