On October 27th, Kevin Dale Gray, 47, was charged with felony indecent liberties with a child and misdemeanor probation violation after picking up a 13-year-old female in his vehicle under the pretense of taking her and two other adults and another juvenile out to eat. 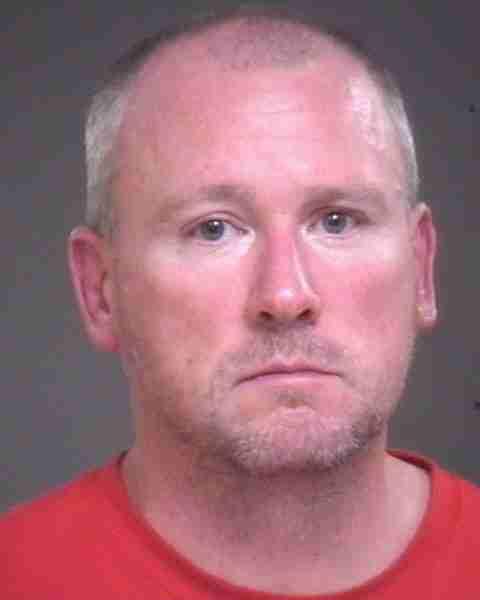 Gray picked up the young girl but told her that he needed to go by his residence because he forgot his wallet.

When they arrived at the residence the young girl remained in the vehicle but went inside after Gray came out and told her he needed to charge his cell phone.

The juvenile was reportedly sitting on a couch when Gray is accused of touching her inappropriately.

Deputies could not locate Gray at his residence but officers learned that he was on active parole and was wearing an electronic monitor.

He was taken before a Lincoln County magistrate and placed in the Harven A. Crouse Detention Center.