CHARLOTTE, N.C. — Police have made an arrest in the murder of a woman in Steele Creek.  Officers with the Charlotte-Mecklenburg Police Department say they found 35-year-old Stephanie Potts deceased on November 4th inside a home on Black Chestnut Place in southwest Charlotte. 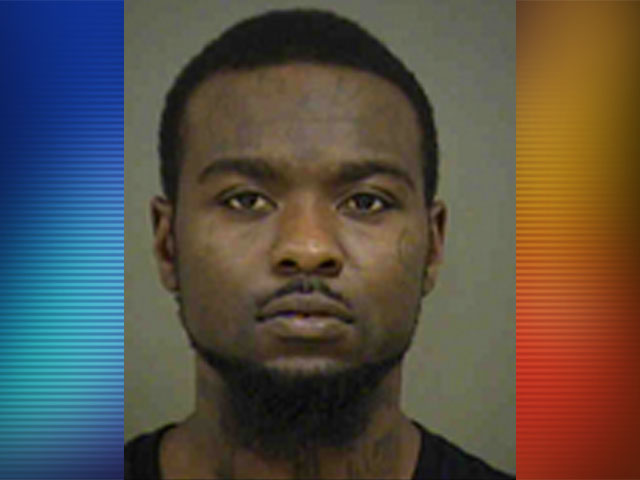 Police were called to the home for a welfare check, according to a news release.  Early Monday morning, Deshawn Clipper was arrested in Greensboro and charged with Potts murder.  Police say Clipper and Potts were involved “in an intimate partner relationship’ and this murder was not a random act of violence.