The Lincoln County Sheriff’s Office says Carmen Mims has been located and is safe.

Deputies say the family made contact with Mims Thursday and told officials she is fine.

LINCOLNTON, N.C. — Detectives with the Lincoln County Sheriff’s Office are asking for the public’s help in locating a missing woman.

Carmen Mims, 50, of Lincolnton was reported missing by her father on January 9th.  Mims was reportedly last seen on January 3rd and was going to Frankfurt, Pennsylvania to pick up someone. 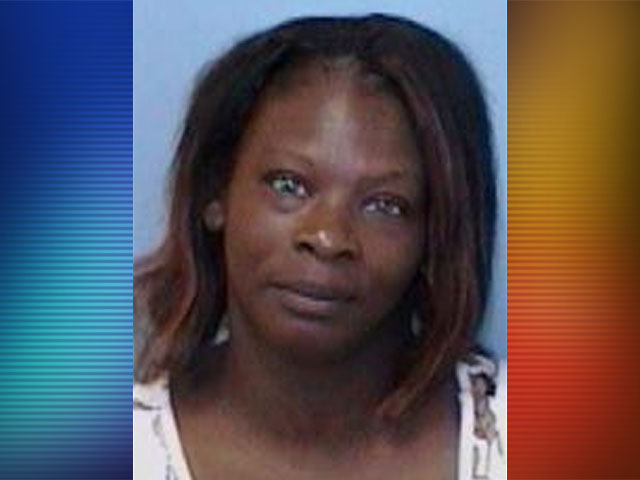 She also told her employer she would not be at work because of a family emergency, according to a news release.

Mims is described as a black female, who is 4′ 11″ tall and weighs around 160 pounds.  She has black hair and brown eyes.  Detectives say Mims was operating a black 2007 Toyota Camry with NC license plate TPD-1955.

Anyone with information on the whereabouts of Carmen Mims is asked to contact the Lincoln County Sheriff’s Office at 704-732-9050.