MECKLENBURG COUNTY, NC — A mistrial has been declared in a 2016 homicide case after officials say one of the jurors went into labor during deliberations. 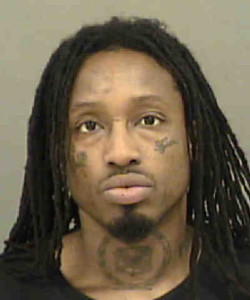 The Mecklenburg County District Attorney’s Office says jury deliberations began on Wednesday in the trial of Lionel Price, 32, who is charged with the First Degree Murder of Frederick Butler, 40, back in 2016.

Before the jurors could resume their deliberations on Thursday however, District Attorney Merriweather says one juror went into premature labor.

Officials say the case was declared a mistrial due to a state law that prohibits the court from replacing a juror with an alternate after deliberations have begun.

Mistrials are not usually covered under the double jeopardy clause and can be retried at a later date. Officials say this case remains pending.