Rock Hill Police say missing teen Dianna Clawson was found safe inside her home.  Investigators say she was hiding inside her house.  Clawson was unharmed.  No other details have been released at this time.

ROCK HILL, S.C. — Authorities are searching for a 13-year-old girl who was last seen at her apartment complex Wednesday morning.

Tonya Clawson said she last saw her daughter, Dianna Clawson, at their apartment on Glenarden Drive at 5:30 a.m. Wednesday morning. 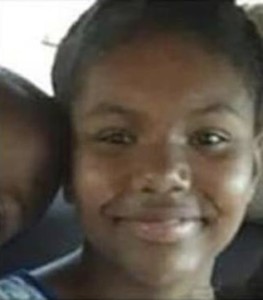 When she arrived home from work, Tonya Clawson said the house key was in Dianna’s bedroom but Dianna was not.  Tonya stated that it looked like someone had gone through Dianna’s bedroom.

Tonya Clawson said Dianna’s school did not notify her that Dianna was not at school Wednesday.

Dianna has been entered in the NCIC as a missing juvenile.   Anyone with information on Dianna should call 803-329-7200.