Detectives with the Charlotte-Mecklenburg Police Department’s Homicide Unit are asking for the community’s help in a recent murder.  Melson Quince was found dead early Monday morning in west Charlotte.

Police believe he was shot following a disturbance at Club Nikki on Little Rock Road.

Officials say a lot of people were at Club Nikki the night Quince was shot.  Therefore, police released this photo of Quince hoping that someone who was at Club Nikki could provide photos or video taken during the time of the disturbance that ultimately lead to Quince’s death. 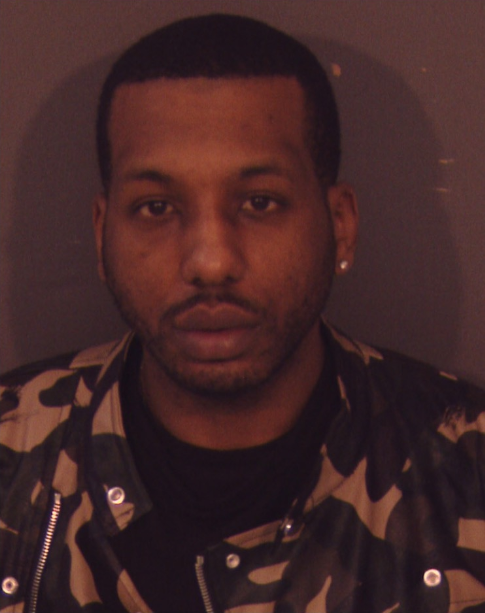 Anyone with information on the case is asked to call 704-432-TIPS.

Officers responded to Little Rock Road near Wilkinson Boulevard shortly after 8am and say they found 35-year-old Melson Quince dead.

Around 3:45am, police say they responded to a disturbance call at Club Nikki on Little Road Road.  Officers say the disturbance moved to the parking lot and ultimately led to an exchange of gunfire between at least two individuals.

A short time later, a man reportedly arrived at a local hospital with a non-life threatening gunshot wound.

Later in morning, shortly after 8am, officers responded to a nearby location for an assist MEDIC call.  When they arrived, they located a man who had been shot.  The man, later identified as Quince, was pronounced dead on the scene.

Homicide detectives responded to the scene and are working to determine if the two incidents are related and if the victim who arrived at the hospital was involved in the shooting or was a bystander.

Anyone with information on the shooting is asked to call 704-432-TIPS.