CHARLOTTE, NC — The victim of an assault that took place in October of 2018 has died from injuries. Police say the suspect is now charged with voluntary manslaughter.

According to CMPD, Deron Little, 39, was taken to the hospital with serious injuries after an assault was reported on Mulberry Pond Drive on October 27th.

On February 15, police say Little was pronounced dead from the injuries he sustained during the assault. 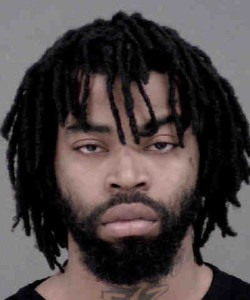 Rontravious Sanders, 28, was arrested without incident, police say, in connection to the assault. He is now charged with Assault Inflicting Serious Bodily Injury and Voluntary Manslaughter.

The investigation into the assault is still ongoing.