President Donald Trump is announcing that American Danny Burch has been freed after 18 months of captivity in Yemen. 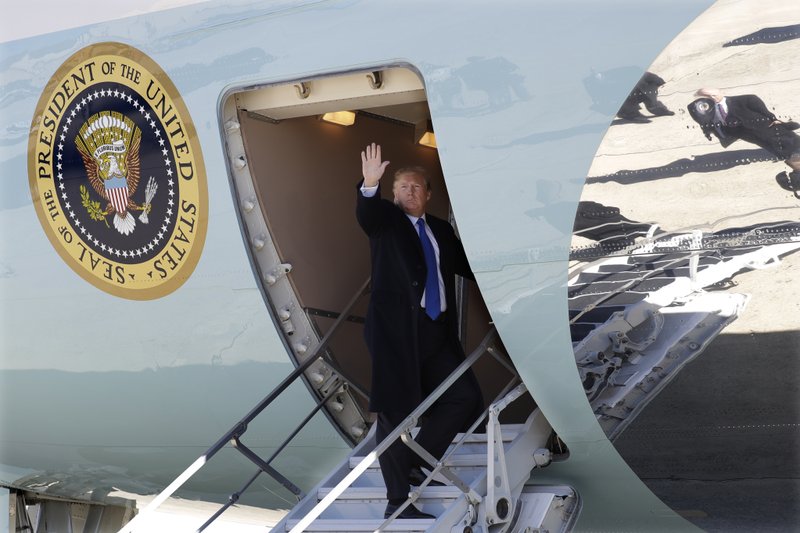 Trump is thanking the United Arab Emirates for its role in reuniting Burch with his family.

The president says: “Danny’s recovery reflects the best of what the United States and its partners can accomplish.”

Trump says that freeing Americans held overseas “is a priority of my administration” adding that 20 American captives have been released since his victory in the 2016 presidential election.

…Danny’s recovery reflects the best of what the United States & its partners can accomplish.
We work every day to bring Americans home. We maintain constant and intensive diplomatic, intelligence, and law enforcement cooperation within the United States Government and with…

Yemen has been riven by a deadly civil war since 2015.