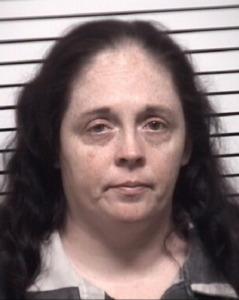 Teresa Gentry is accused of having sex with an underage family friend, according to the Iredell County Sheriff’s Office, after a report was filed on January 25th. During the investigation, detectives say they also discovered numerous photos, videos and text messages containing sexual content which were sent to the victim by Gentry.

Authorities have not specified the age of the victim.

Gentry has been charged with Felony Statutory Rape of a Child, five counts of Felony Dissemination of Obscene Material to a Minor, and two counts of Felony Second Degree Sexual Exploitation of a Minor.