SHELBY, NC — The Cleveland County Sheriff’s Office says a 42-year-old man is charged with multiple crimes related to the rape of a juvenile under the age of 13. The crimes reportedly took place from 2016 to 2019. 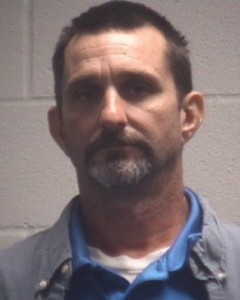 Eric Hallman is charged with two counts of Statutory Rape, Indecent Liberties and four counts of Sex Offense First Degree of a Child.

Investigators say a report was filed on Sunday and involves a female victim who was acquainted with the suspect for several years. At this time, officials say they do not believe there are any other victims.

Sheriff Norman says, “It is sad that a man would prey on a young child like this. These types of cases anger and upset me and leave me not knowing what to say. My prayers are with this child and her family.”