Officials say Fowler has been located and taken to a local Emergency Room for a checkup. No other information has been provided regarding his disappearance.

CLEVELAND COUNTY, N.C. — A Silver Alert has been issued for a missing Cleveland County man who may be endangered.

Allan Dale Fowler, 65, is believed to be suffering from dementia or some other cognitive impairment.

He was last seen on Kim Drive in Grover, North Carolina. 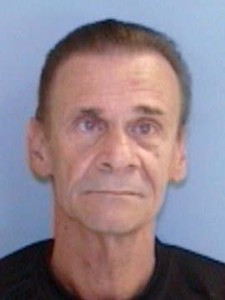 Fowler is described as a white male about six feet tall and 130 pounds, with short black hair and blue eyes. He was last seen wearing a blue long sleeve pullover, a grey short sleeve shirt, and blue jeans.

Anyone with information about Allan Dale Fowler should call the Cleveland County Sheriff’s Office at 704-484-4822.