CHARLOTTE, N.C. — Back by popular demand — Knights Fest — the Charlotte Knights’ fan-friendly festival, will return as the official kick-off to the team’s upcoming 2019 season. The event, which dates back to Knights Stadium in Fort Mill, SC, will take place at BB&T Ballpark in Uptown Charlotte on Saturday, March 23rd from 12:00 p.m. to 3:00 p.m. Tickets for the event are just $5 with proceeds to benefit Charlotte Knights Charities and the Crockett Foundation.

The event will be headlined by two exciting softball activities, including a Softball Home Run Derby featuring the Dudley Demolition Bombers, and a Media Softball Game. Field box seats will be open for seating on a first-come, first-serve basis. Following a ceremonial first pitch at 1:00 p.m., notable members of Charlotte radio and television will face off in a “Rock N’ Jock” style softball game. A full list of participants will be released leading up to March 23rd.

As part of this year’s event, there will also be a number of kid-friendly activities including inflatable games, face painting, balloon twisting, glitter tattoos, and an appearance by Homer The Dragon. Fans will also be offered a free behind-the-scenes tour of BB&T Ballpark — the most visited venue in all of Minor League Baseball. The BB&T Ballpark concession stands will also feature hot dogs, nachos, popcorn, sodas, bottled water and domestic draft beers for just $2 each. In addition, the Charlotte Knights Armor Shoppe will be open and stocked with many new items for the 2019 season, as well as a number of heavily discounted items.

Fans interested in purchasing tickets to this event should visit www.CharlotteKnights.com or call 704-274-8282. Tickets will also be available at the BB&T Ballpark ticket office during regular business hours (Monday through Friday, 9:00 AM to 5:00 PM and Saturday, 10:00 AM to 2:00 PM). Tickets for Knights Fest, as well as the 2019 Sunbelt Rentals Collegiate Baseball Series, and all 70 Charlotte Knights’ home games, are on sale now. 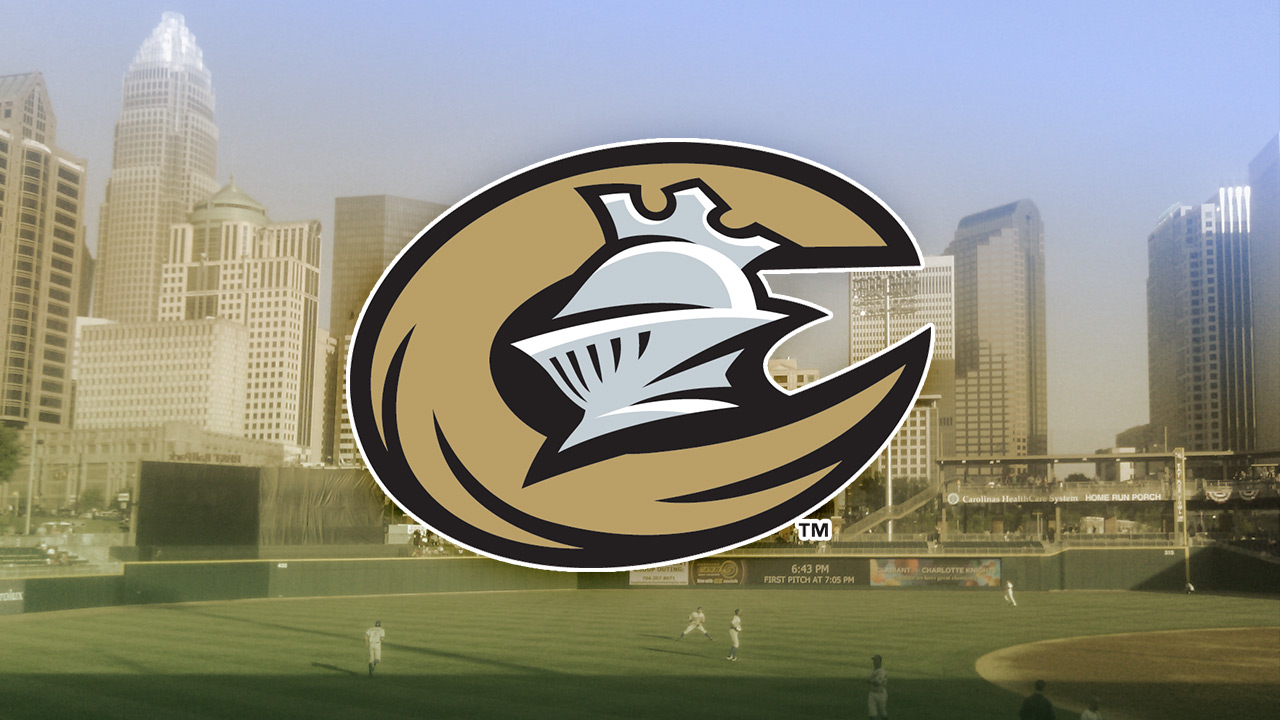