CHARLOTTE, N.C. — Police currently have North Tryon Street between W. 27th Street and W. 30th Street shut down due to a robbery investigation and a crash.

The incident was first reported just before 10:00am.  CMPD just posted a tweet saying they are investigating a crash after suspects were fleeing officers following a robbery.

TRAFFIC ALERT: N. Tryon St between W. 27th and W. 30th Streets will be closed for a short time while detectives investigate a crash. Suspects were fleeing officers after robbing a victim.

Police say they responded to a robbery from person call on Dakota Street in northwest Charlotte.  The victim said he was robbed by two suspects who left the scene in a vehicle.  Officers located the suspect vehicle a short time later and a chase ensued. 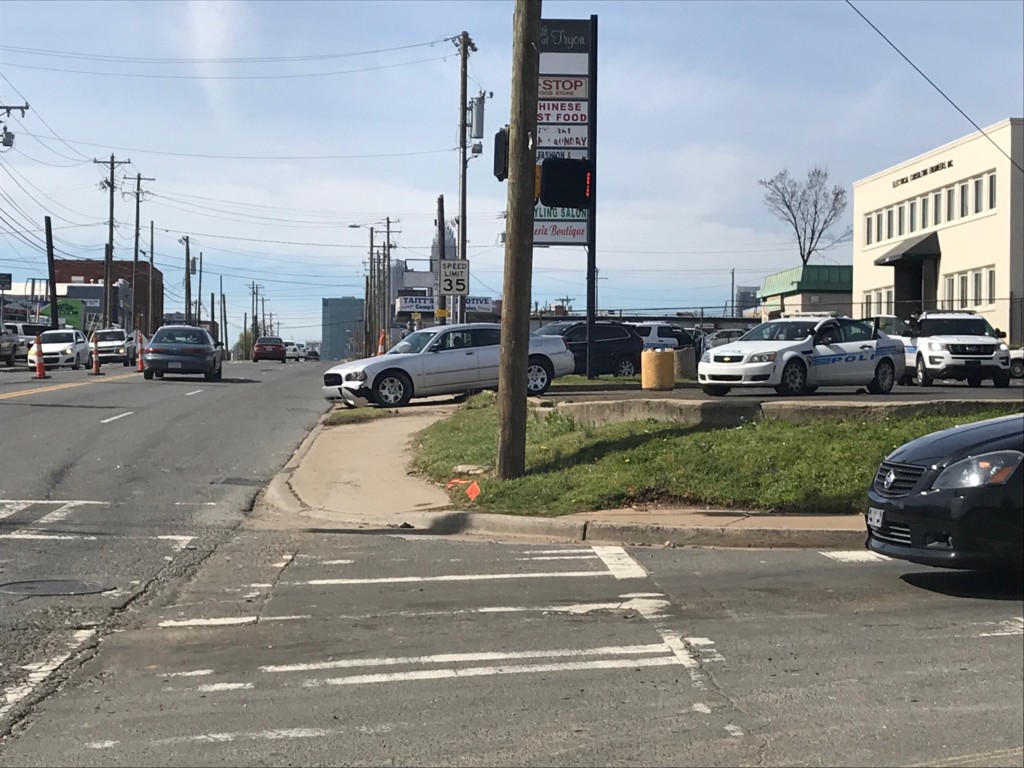 The suspects eventually crashed and ran from the vehicle on North Tryon Street and were taken into custody.  Police have not released their names at this time.  MEDIC says two people were taken to a local hospital following the crash.

WCCB has a crew at the scene and will provide updates as they become available.  Motorists are asked to avoid the area at this time.

The Snark: The Bachelor in Australia, the Housewives Play Kickball, and Presidential Candidate Confusion