MATTHEWS, NC — Police are trying to identify a man they say used a stolen credit at a home improvement store Saturday.

The purchase was made at the Lowe’s on Matthews Township Parkway. Police have released a photo of the man they say used the stolen card. 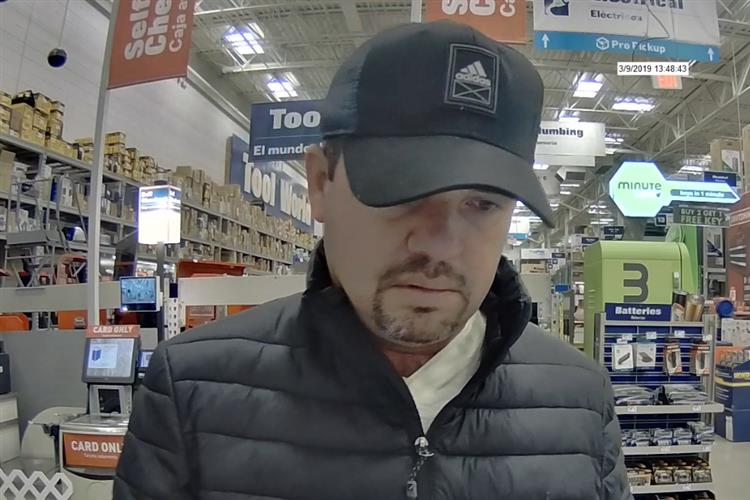 He is described as a white male, medium build, with brown hair and a goatee.

Anyone with information is asked to call Matthews Police Department at 704-847-5555.