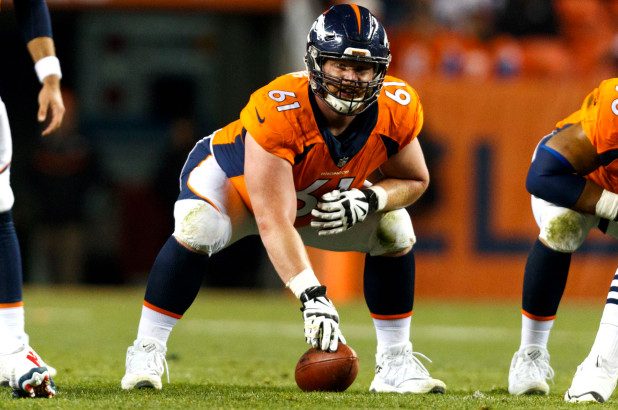 Paradis comes to Carolina after spending five seasons (2014-18) with the Denver Broncos. In his career, Paradis has started in all 57 regular season games played, as well as three postseason contests.

His 2018 season was cut short due to a leg injury suffered in Week 9. Prior to being placed on injured reserve last season, Paradis played in 3,606 consecutive offensive snaps, dating back to the 2015 season opener.

In 2017, Paradis helped clear running lanes for C.J. Anderson to rush for 1,007 yards. In his first season as a starter in 2015, he was a key member of an offensive line for the Super Bowl 50 champions, giving up just one sack on the year despite playing every offensive snap.

After being selected by Denver in the sixth round (207th overall) of the 2014 NFL Draft out of Boise State, Paradis spent his rookie season on the club’s practice squad.