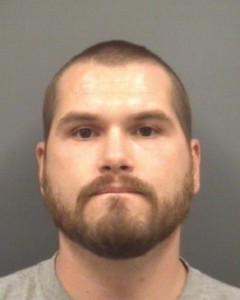 37-year-old James Wesley Barnes, of Rockwell, is charged with Contributing to the Delinquency of a Minor, Indecent Liberties with a Minor, 2nd Degree Kidnapping, Statutory Sex Offense, and Statutory Rape.

Investigators say they began looking into Barnes after receiving reports of a sexual assault involving a child under the age of 15. The alleged crimes reportedly took place several times, but no other information has been provided.

Just prior to his arrest, Barnes was added to the Rowan County Sheriff’s Most Wanted List. His bond has been set at $400,000.