UNC Places Hatchell, Staff On Leave During Review Of Program 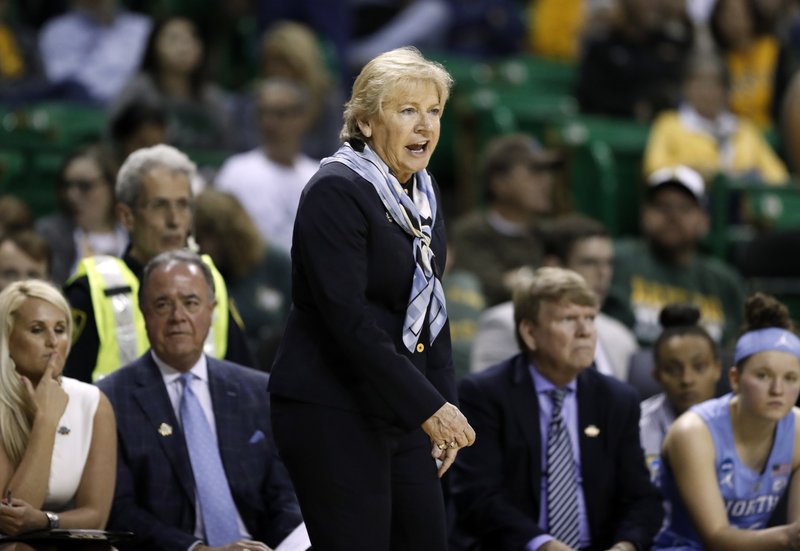 School spokesman Steve Kirschner said Monday in a statement that the review is “due to issues raised by student-athletes and others.” He did not specify what those issues were.

He said the university has hired a Charlotte-based law firm to conduct the review and “assess the culture” of the program. He said there was no timetable but added the review will be “thorough and prompt.”

Hatchell became the third women’s coach in Division I with 1,000 career victories in 2017, made her 23rd career NCAA Tournament appearance last month and is the only coach with national championships at three levels — AIAW, NAIA and NCAA.

She was diagnosed with leukemia in 2013, underwent chemotherapy through March 2014 and returned the following season to lead the Tar Heels to a 26-9 finish.

North Carolina went 18-15 this season with upsets of top-10 teams North Carolina State and Notre Dame, before losing to California in the first round of the NCAA Tournament.

Edge On The Clock: You Can Stay In The Hocus Pocus House