The show is this Saturday at 7 PM at The Evening Muse in NoDa, Charlotte. Doors open at 6:30 PM.

Make sure you’re a member of the WCCB Text Club by sending WCCBVIP to 31403 by 7 PM Thursday, April 4th, for your chance to win a pair of tickets to see Blake Morgan and Tracy Bonham at The Evening Muse, Charlotte on Saturday, April 6th at 7 PM. For tickets and more information head to eveningmuse.com. 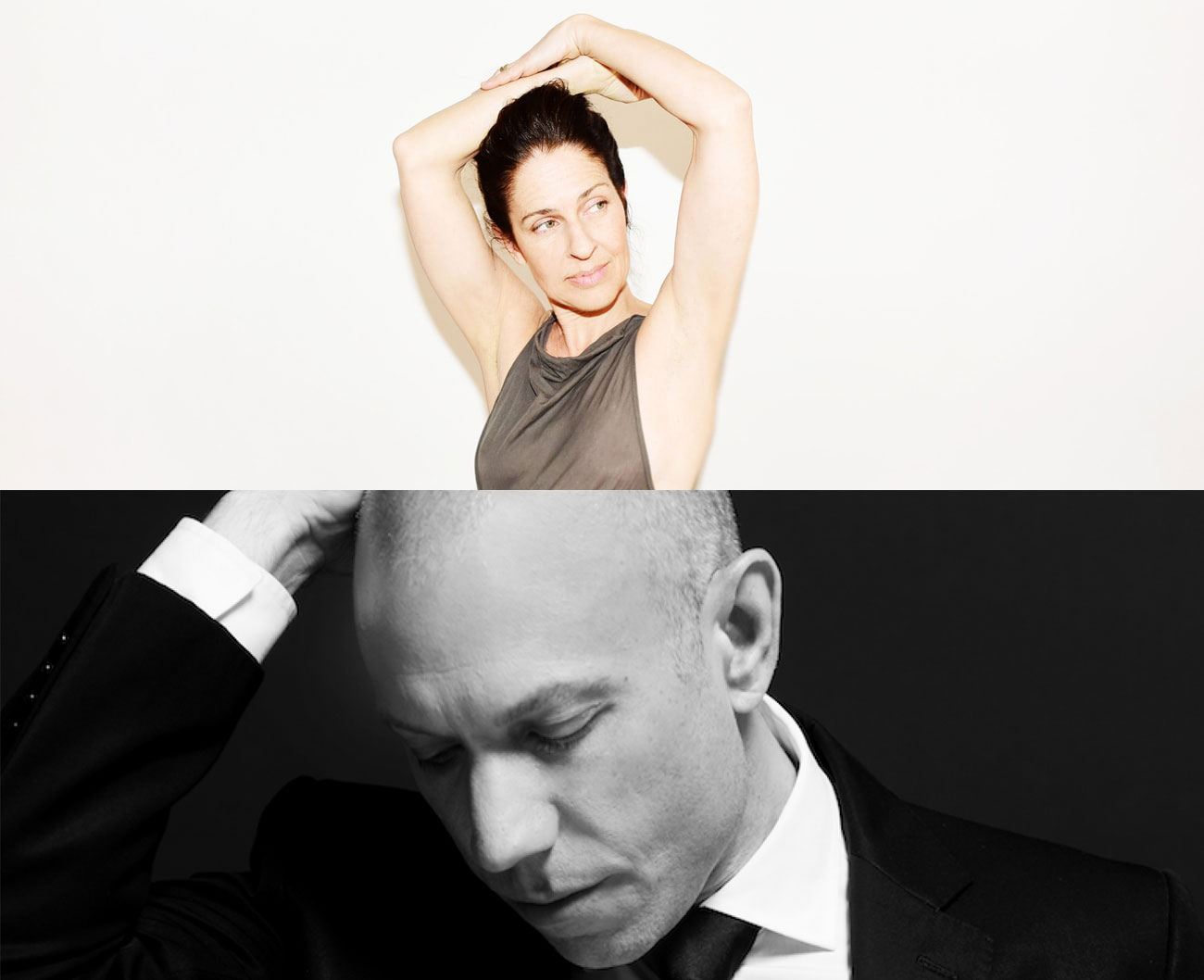 Following the successes of their two sold-out 2018 US Tours together, powerhouse artists Tracy Bonham and Blake Morgan are reuniting, and are excited to announce their new co-headlining Spring 2019 US Tour. The two solo artists already share the same label, ECR Music Group (SONY/Orchard), and will again share the same stage performing in eight major cities in April, including Philadelphia, Chicago, Atlanta and Boston. The success of their 2018 sold-out East and West Coast tours has led to this new tour, which has the multi-instrumentalists visiting the Midwest and Southeast for the first time as co-headliners.

Recording artist, multi-instrumentalist, record producer, and founder/President of ECR Music Group, Blake Morgan has spent the last three years touring across nearly 100,000 miles on both sides of the Atlantic. Described by Billboard as having “inspired songwriting and passionate performances,” Morgan has sold out concerts across the United States, United Kingdom, and continental Europe. Currently, Blake Morgan is celebrating the re-release of each of his four albums––now remastered in high-definition audio for the first time––and his acclaimed, remastered 2013 album Diamonds In The Dark will be re-released on March 29th.

Morgan is a well-respected figure in the music industry whose ideas, editorials and opinions have been published regularly in outlets such as The New York Times, Billboard Magazine, CNN, The Guardian, and Huffington Post. As the founder of the #IRespectMusic movement, Morgan’s music advocacy has taken him to Capitol Hill numerous times, where he continues to fight for music makers’ rights in the digital age.

As Grammy™ nominee Tracy Bonham made her debut with 1996 album The Burdens of Being Uptight which achieved Gold Record Status and unleashed the chart-topping hit “Mother Mother”. Following her debut album, she released the critically-acclaimed album Down Here, heralded by All Music Guide as “a smart, assured, and distinctive second effort that is a quantum leap past her debut.” Bonham has found more success with multiple album releases, including Blink The Brightest, which cemented her as the commercial and artful songwriter her fans had already come to love, with multiple TV and film placements.

Subsequent to her move back to Brooklyn, her 2010 album Masts of Manhatta garnered rave reviews and landed her second appearance on The Tonight Show. The commercial and critical laurels won by her latest releases, both 2015’s Wax & Gold and 2017’s Modern Burdens, have further underlined exactly what makes Tracy Bonham a stand-out serious artist with a unique set of talents. As PopMatters aptly describes, “Bonham, from the beginning and increasingly over time, is a riveting, complicated maker of pop music.”

HOW TO WIN: No purchase necessary. Viewers must join the WCCB Text Club by 7 PM Thursday, April 4th, 2019 by texting WCCBVIP to 31403. Between 7 PM and 8 PM the same day, the VIP text club will receive a code word to text back for a chance to win. Winners will be randomly selected at 9:30 PM and sent a confirmation text detailing how to claim the prize. Do not come to the Station unless instructed to do so. No prizes will be mailed.

ELIGIBILITY: No purchase necessary. To win, you must be 18 years or older and a legal resident of North or South Carolina. No employee of the EMPKT PR, The Evening Muse and their affiliated artists and promoters (“Sponsor”) or WCCB-TV (“Station”), their affiliated companies, his or her spouse, or immediate family members and/or those living in the same household of each shall be eligible to win. Immediate family members include, but are not necessarily limited to, parents, brothers, sisters, nieces, nephews, aunts, uncles, cousins, and grandparents. Employees, or relatives of employees, of any television or radio station in the Charlotte Nielsen DMA or Charlotte Arbitron ADI are not eligible to win. Additionally, Station reserves the right to disqualify any other person from participation in the Contest where such participation would, in the sole opinion of Station, compromise or give the appearance of compromising the integrity of the Contest. No person shall be eligible to win any contest conducted by the Station more than one time in any sixty-day period.

6) Winner will be notified by text no later than 10:30 PM on Thursday, April 4th, 2019. Winner must follow the details in the confirmation text to claim the prize. Prize must be claimed during business hours by 12 PM Noon Friday, April 5th. Failure to claim by this time will result in forfeiture of the prize and another winner may be chosen. No prizes will be mailed. Do not come to the Station unless instructed to do so.