UNION COUNTY, N.C. — A Silver Alert has been issued for a missing 90-year-old Indian Trail man who may be suffering from dementia or some other cognitive impairment. 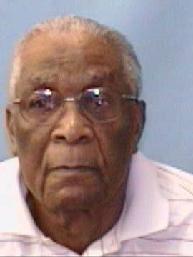 Ross is described as a black male about five feet eleven with short gray hair and brown eyes. He was wearing a black jacket and beige pants and was last seen driving a white 2005 Honda Civic with North Carolina plate EKA6649.

Anyone with information regarding the whereabouts of Elliott Ross is asked to call the Union County Sheriff’s Office at 704-283-3789.