CHARLOTTE, N.C. — Democratic presidential hopeful Beto O’Rourke held a meet and greet at Central Piedmont Community College this morning, the first of three stops in the ‘Tar Heel’ state for O’Rourke on Monday.

North Carolina is considered a presidential battleground and early primary state, and O’Rourke planned “meet and greet” events on Monday in Charlotte, Greensboro and Chapel Hill. 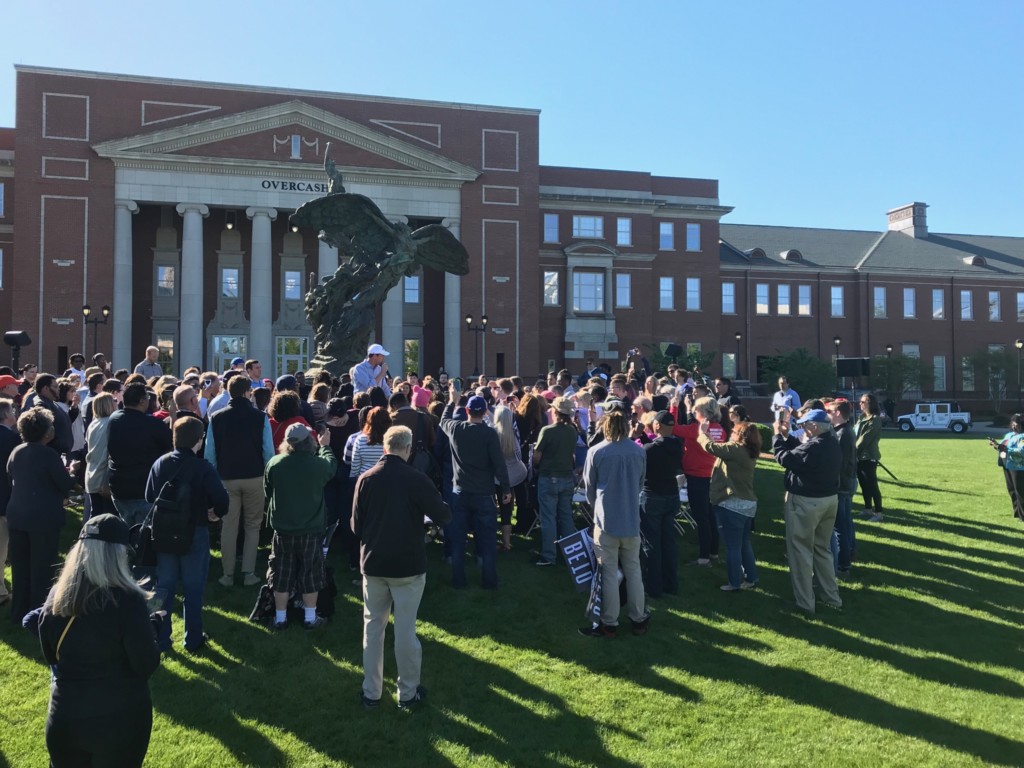 The former Texas congressman and 2018 U.S. Senate candidate announced his bid for the Democratic nomination last month. Monday marks his first visit to the state as a presidential contender.

O’Rourke’s other events will be held at Natty Greene’s Pub & Brewing in Greensboro and at the Frank Porter Graham Student Union at the University of North Carolina at Chapel Hill.