CHARLOTTE, N.C. — Detectives with the Charlotte-Mecklenburg Police Department charged Jordan Williams, 24, for his involvement in an armed robbery and vehicle theft that happened in southeast Charlotte. 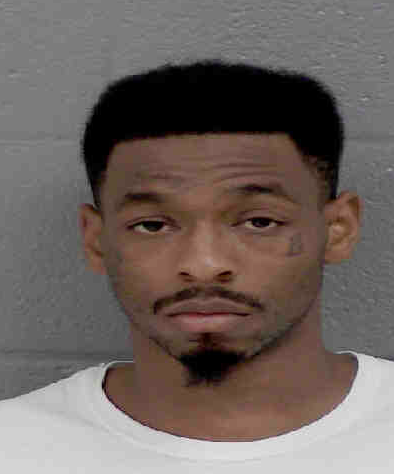 On April 28th, officers reportedly observed a stolen vehicle on Village Lake Drive and attempted to conduct a traffic stop on the vehicle.

Authorities say the driver refused to stop and officers initiated a vehicle pursuit.

During the pursuit, the driver of the stolen vehicle caused a motor vehicle collision on East WT Harris Boulevard.

No injuries were reported as a result of the collision but the driver of the stolen vehicle fled the scene and was apprehended after a brief foot chase.

Williams, who was the driver and sole occupant of the stolen vehicle, was interviewed by detectives, according to a news release.