The man accused of shooting and killing two UNC Charlotte students and injuring four more has been indicted by a grand jury.

This indictment transfers the case from District Court to Superior Court and negates the need for any previously scheduled hearings in District Court. That means Terrell’s May 15 District Court bond hearing that had been scheduled in this case will no longer be held.

Terrell’s next court date in Superior Court has not yet been scheduled.

CHARLOTTE, N.C. — The suspect in the UNC Charlotte shooting waived his right to appear in court for his first scheduled court appearance since the tragic shooting that left two students dead and injured four others. 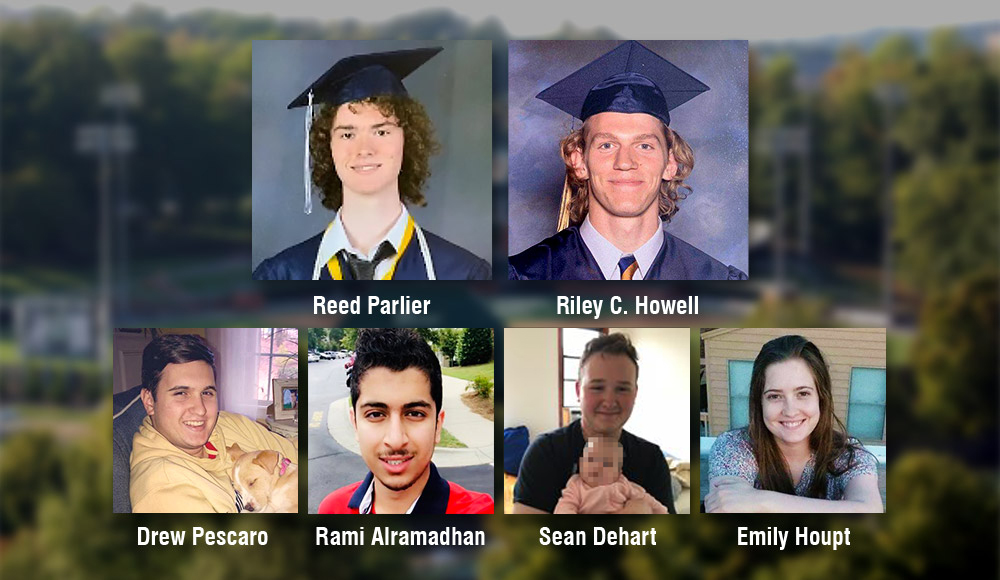 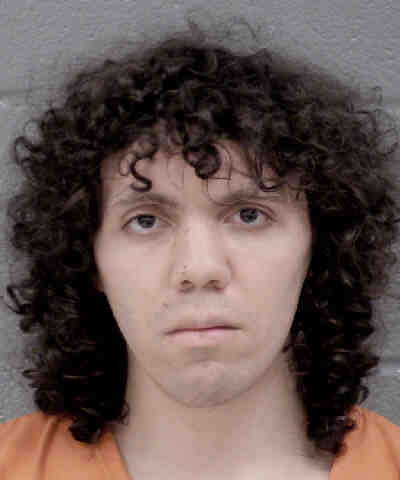 He is accused of going inside a classroom in the Kennedy building on UNC Charlotte’s campus on April 30th and opening fire.

During his first court appearance, he was appointed a public defender will have a bond hearing on May 15th.