Authorities say Mr. Cauthen was found safe on I-77 and has been reunited with his family.

LANCASTER, SC– The Lancaster County Sheriff’s Office is asking for assistance in locating Hazel Cauthen, who has been missing since about 3:00 a.m Tuesday, May 14th. 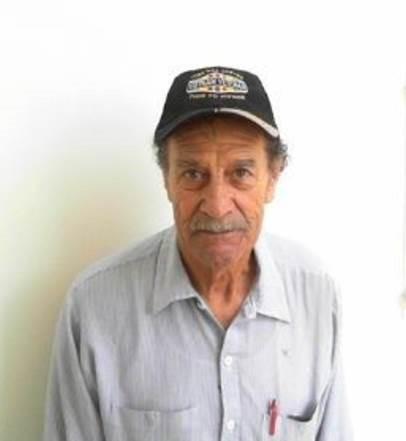 Cauthen was last seen wearing a navy shirt, blue jeans, and a hat.

At about 3:00 this morning Mr. Cauthen reportedly walked outside his house on Hilldale Drive in Lancaster. He likely got into his blue/white trim 1996 Ford F-150 truck bearing South Carolina tag HLG243 and drove away.