The 50X The Cash game started in February with four top prizes of $1 million. One top prize remains to be claimed. All X The Cash tickets are eligible as entries into second-chance drawings to win up to $50,000. The second of four drawings is scheduled for June 5 and offers one top prize of $50,000, eight prizes of $5,000, and 25 prizes of $500. Players have until May 31 to enter.

Ticket sales from instant games make it possible for the lottery to raise more than $650 million a year for education. For details on how $14.9 million in lottery funds made a difference in Cabarrus County last year, click on the “Impact” section of the lottery’s website. 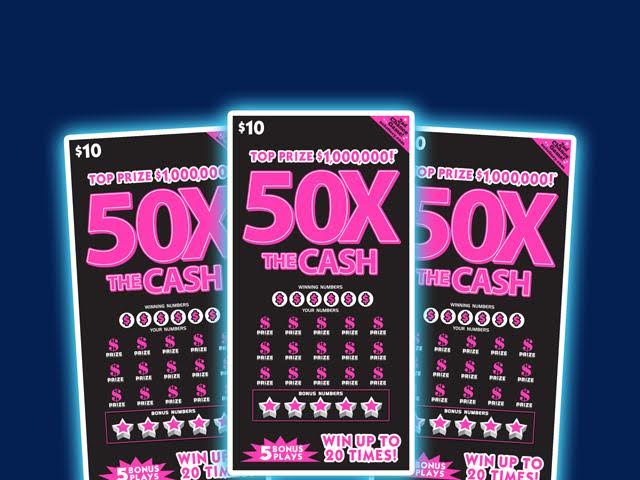