GASTON COUNTY, NC — Police have arrested two suspects wanted in connection to a woman’s murder in Belmont on Sunday, May 5th.

Police say the two suspects were arrested Wednesday at a home on Old Carolina Mining Road in Stanley. East Gaston High School, which is located near the home, was place on a brief perimeter lockdown as a precaution, police say, while the arrest operation was conducted.

Around 1:15am on May 5th, Belmont Police say they were called to the Seven Oaks Bridge on South New Hope Road in reference to a vehicle in the water. 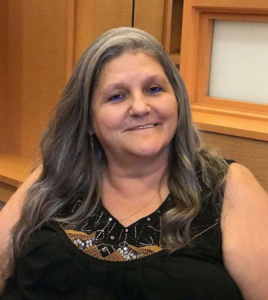 Belmont and Gaston County Police are investigating Rick’s death as a homicide.