CHARLOTTE, N.C. — No students were injured when a school bus crashed into a parked car in south Charlotte this morning, according to reports.

Charlotte-Mecklenburg Shcools says the incident happened around 7:30 a.m. on Starcrest Drive between Brookdale Avenue and Larkfield Lane, on Thursday morning. 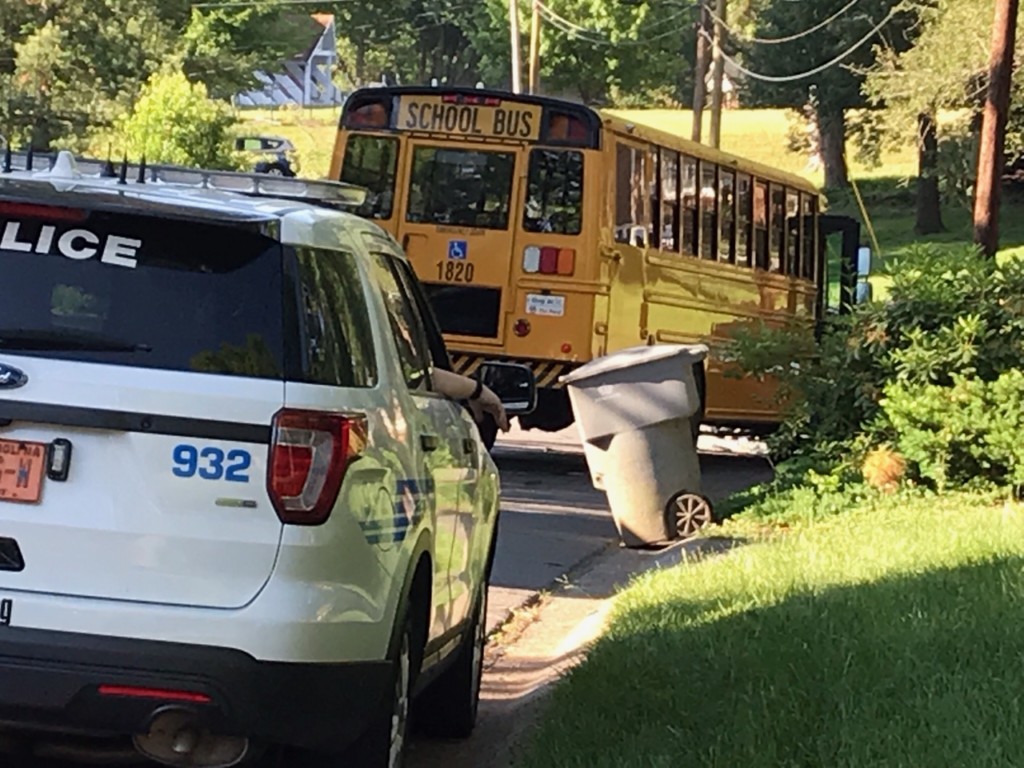 Officials say bus 1820 serves Beverly Woods and had two students on board. The driver is being evaluated by MEDIC.

Authorities are investigating but have not said what caused the crash.