Brianna West was last seen walking away from her residence around 6:30 p.m. and then seen getting into a car with friends at Beavers Store later that same evening.  Officials say she may be in the Cool Spring/Harmony area. 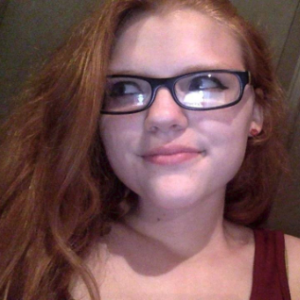 Detectives say West was last seen wearing a white T-shirt, and black leggings. She is described as a white female about 5 feet tall and 120 pounds with shoulder length red hair and blue eyes.

Anyone having any information about Brianna is asked to contact the Iredell County Sheriff’s Office at 704-
878-3100.