RALEIGH, N.C. — Small breweries in North Carolina could soon be toasting a new law that would give growing beer-makers in the state more time to sell their products on their own without third-party distributors.

By a 38-3 vote, the Senate gave final legislative approval Monday night to a measure that represents a compromise between alcohol wholesalers and craft brewers hammered out over years of negotiation and litigation. 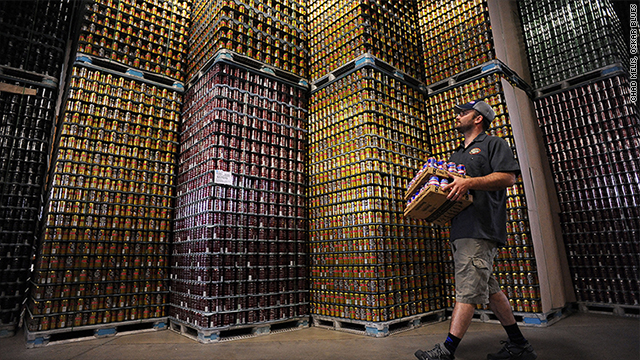 The bill already cleared the House and now goes to Gov. Roy Cooper – a craft brewing booster – for his signature.

The bipartisan bill would allow breweries to sell up to 50,000 barrels of beer annually on their own. The current limit is 25,000 barrels. Craft breweries in the state have grown this decade from 45 to over 200.

Edge On The Clock: Mike Tyson Puts A Shark To Sleep

"If It's Not Safe For The School Board To Meet In Person, Then Why Is It Safe For Teachers To Meet For Eight Hours A Day?"