COLUMBIA, S.C. — South Carolina is getting ready to offer the Carolina Panthers around $120 million in tax breaks to move practice fields and the team’s headquarters to the state from North Carolina.

Both the South Carolina House and Senate approved the final version of the tax break bill Monday after minor differences between the two chambers were worked out.

The bill would exempt the Panthers from paying state income taxes for players, coaches and other employees for 15 years as long as they use the money to build their new complex near Rock Hill. The team would continue to play games in Charlotte, North Carolina. 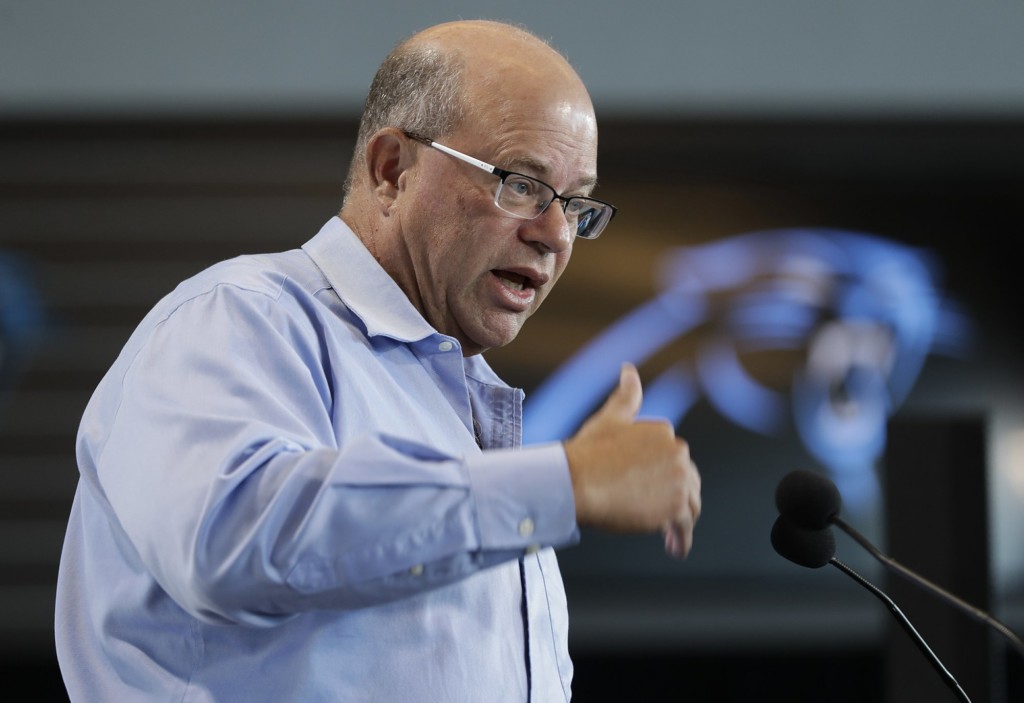 South Carolina Gov. Henry McMaster has been an enthusiastic backer of the proposal and is expected to sign it into law.

The biggest difference in the final version of the bill is the addition of increased tax credits for future businesses that move to South Carolina’s poorest counties. The bill now also prevents any other pro team from getting the tax credits after July 2022 once the Panthers are expected to finish their facility in Rock Hill.

The Panthers have told South Carolina officials they want to build a massive complex that would include restaurants, hotels, entertainment and a sports injury rehabilitation facility.

Rep. Gary Simrill, the main backer of the bill, said the practice facility is a prime opportunity for South Carolina that will bring prestige and national attention and will bring other jobs.

“It is really a symbol of what South Carolina is,” said Simrill, a Republican from Rock Hill.

Opponents of the bill said there is no need for South Carolina to provide any public help to Panthers owner David Tepper, who is worth around $11 billion. They also said the Panthers deal isn’t like offering incentives to a big manufacturer, who in turn brings dozens of suppliers to the state.

“I’m not sure the Carolina Panthers are on the same level as Volvo, BMW or Boeing,” said Rep. David Hiott, a Republican from Pickens.

Tepper bought the team last summer. One of his chief priorities is finding somewhere his team can practice indoors after they had to practice several times late last season in a hotel ballroom because of heavy rain. The Panthers are currently putting a bubble over their practice fields in Charlotte until the new facility is built.

Tepper said moving the practice fields to South Carolina would be too expensive without the incentives.

Tepper and other Panthers officials say a move to South Carolina is part of the team’s longtime commitment to being a team for both North Carolina and South Carolina. The Panthers played their first season in 1995 at Clemson University while Bank of America Stadium was being built and have had their summer training camp at Wofford University in Spartanburg,