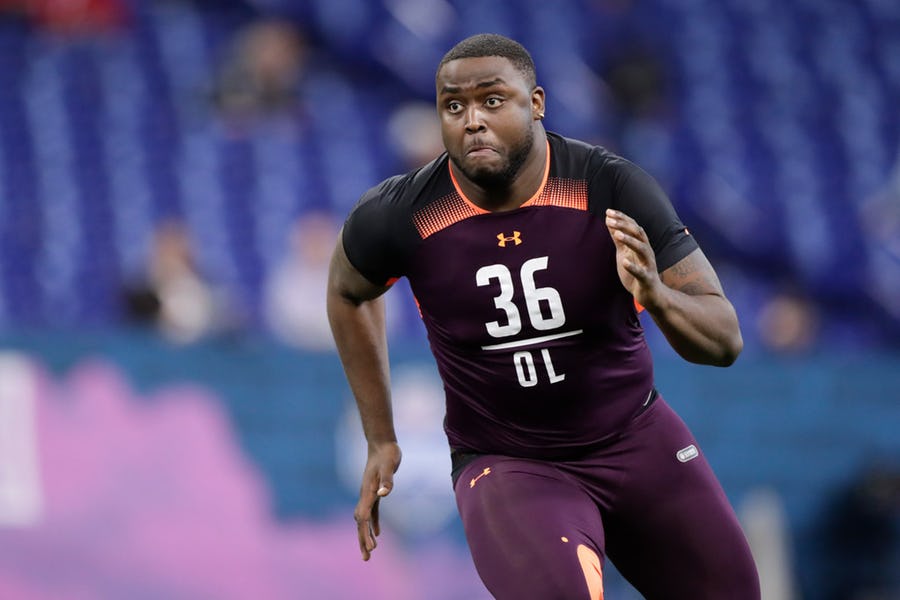 Little was selected by the Panthers with the 37th overall pick out of the University of Mississippi.

In 2018, Little was named to the All-SEC first team and earned All-America second team honors. He provided protection for an Ole Miss offense that finished the season ranked fifth in the country with 346.4 average passing yards per game.

Little, 6-5 and 310 pounds, allowed just 26 total pressures and three sacks in 993 pass-blocking snaps over his final two seasons, according to Pro Football Focus.