The CMPD says responding officers gathered information at the scene of the shooting that led to McDonald being arrested during a traffic stop. 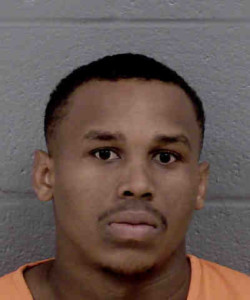 McDonald is charged with Murder and Driving While License Revoked.

The CMPD has identified the victim as 22-year-old Kenneth Armstrong.  Police have not charged a suspect at this time.

More information will be released as it develops.

CHARLOTTE, NC — Police say they are investigating a homicide in east Charlotte near Matthews after a man was shot Wednesday night. 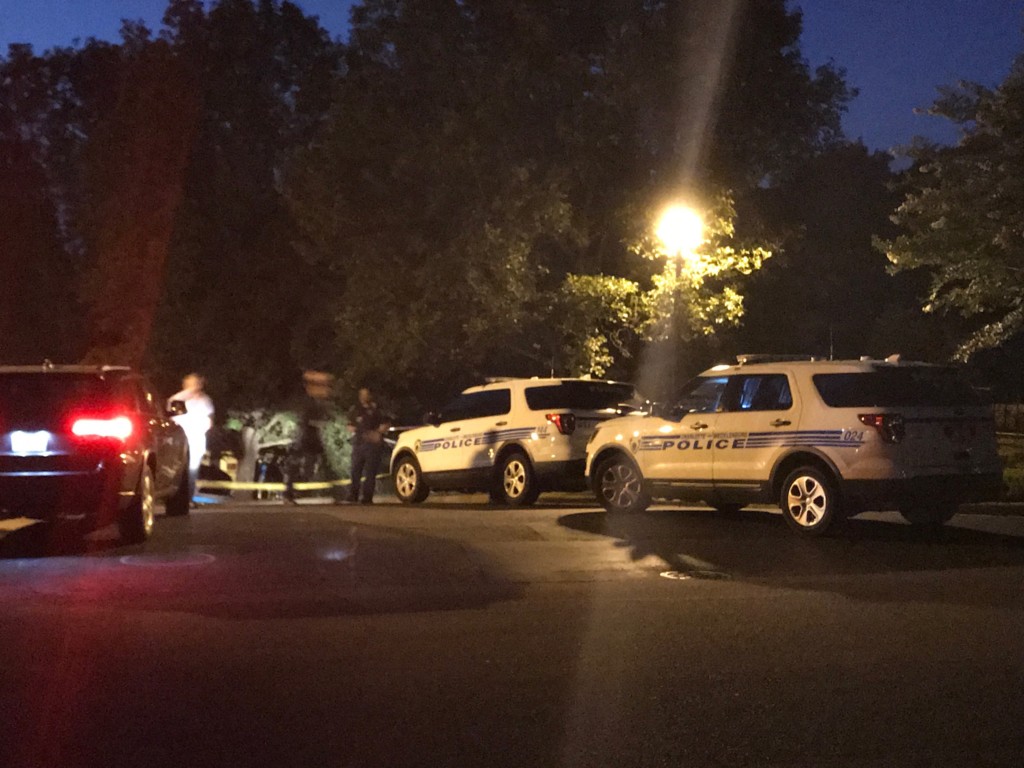 The crime happened in the club and pool house parking lot at Callaway Plantation on Clifton Meadows Drive around 7:24 p.m. CMPD says the shooting involved two vehicles and resulted from a pre-arranged meeting between the victim and suspect.

There were people at the pool when the shooting happened, which police say is concerning, but none of them were involved or targeted. Police say there is no real history of violent crime in that area.

Police say there were three people involved. One person reportedly drove the victim to the hospital where he died from injuries.

A possible suspect is being questioned by authorities, police say, but has not been charged.

This is Charlotte’s 57th homicide so far this year.