VALE, NC — Deputies have arrested and charged a man accused of sexually assaulting a 13-year-old girl on multiple occasions. 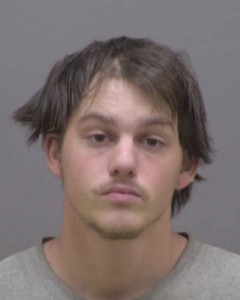 Jason Bryant, 20, was taken into custody on Wednesday and charged with three felony counts of Statutory Rape of a Child in connection to a report filed on May 22nd.

Investigators say Bryant admitted to having sexual intercourse with the child on multiple occasions between March and May of this year. Officials say he is not related to the victim.