PAGELAND, SC — Authorities say a man accused of shooting and killing a woman late Wednesday night has turned himself in. 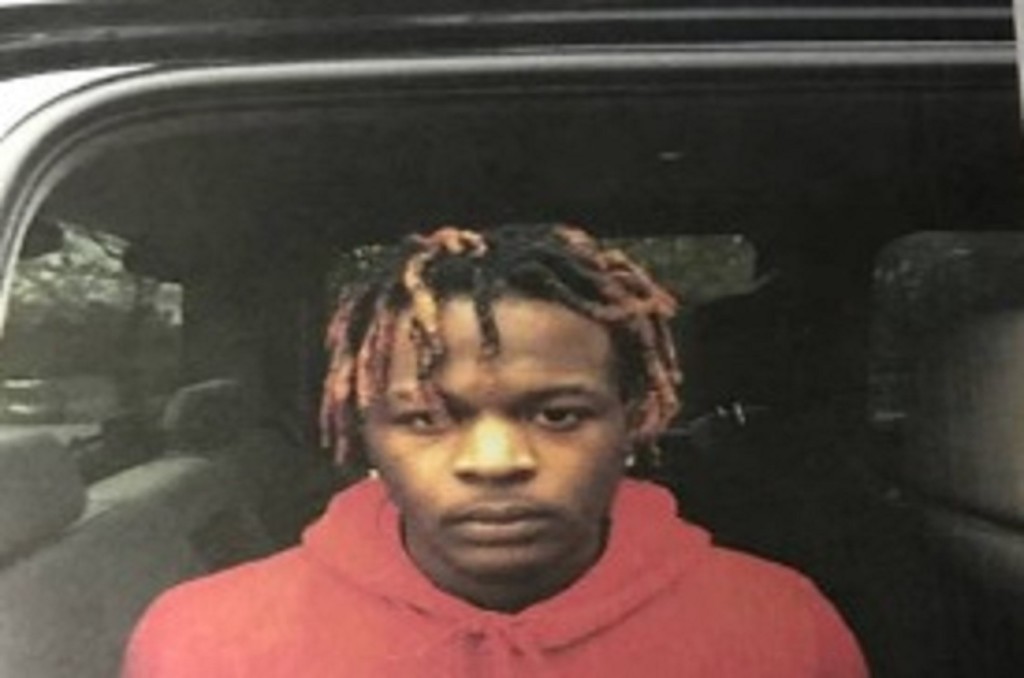 According to officials, 19-year-old Ryu Dashawn Hough was with his attorney when he turned himself in to the Chesterfield County Sheriff’s Office around 10:30 Friday morning.

Hough was wanted in connection to a deadly shooting that occurred late Wednesday night.

A witness reportedly told deputies that Hough was following the victim, 18-year-old Amber Horton, and her friend on Highway 151 south of Pageland when he began shooting at them. Horton was riding in the passenger seat, according to deputies, when she was hit in the right side of her upper torso.

She was taken to CMC Union in Monroe for treatment, but later died from injuries.

Investigators have not said what may have led to the shooting.

Hough is being held without bond until he goes before a Circuit Court Judge, officials say, and is charged with Murder, Attempted Murder, Use of a Weapon During a Violent Crime and Shooting into a Motor Vehicle.

Anyone with information about this crime is asked to call the Chesterfield County Sheriff’s Office at 843-623-2101.