YORK COUNTY, S.C. — Authorities in York County say a body found in a wooded area Monday morning is that of a man who has been missing since last week. 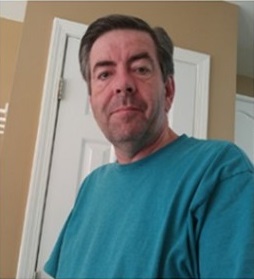 The Coroner’s Office has not released the cause of death. The York County Sheriff’s Office is still investigating the case.