Hornets Sports & Entertainment today announced that its new NBA 2K League team that will debut in 2020 will be known as Hornets Venom GT and unveiled the team’s logo and wordmark.

The name and logo both invoke the intensity and intimidation of a hornet, with the teal and white logo designed to represent its piercing, ominous gaze. The white “V” ties to the name while doubling as a portion of the head. The logo is simple and clean, designed to convey its message in any size or format, whether that be digital within the game, in print, on merchandise or in other uses. The wordmark and logo were created by RARE Design. 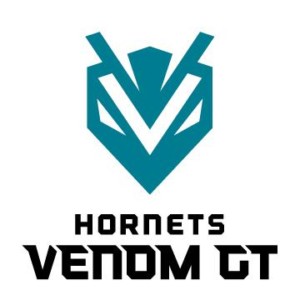 As part of the team’s identity announcement, 20 sidewalk stencils with the Hornets Venom logo and social handles have been placed throughout Charlotte. Fans posting photos from the locations of the stencils today will be entered to win Hornets Venom prize packs.

Tomorrow morning, the team will be giving away free coffee and team items at the Charlotte Transportation Center station on the LYNX Light Rail from 7:30-9:15 a.m. Tomorrow night, from 6-8 p.m., the team will hold a launch event at Triple C Brewery with free beer tokens to the first 100 fans and giveaways.

Hornets Venom will unveil the designs of their court and jerseys in the upcoming months. Fans can visit HornetsVenomGT.com for more information and to register to receive future announcements.

CHARLOTTE, NC — Hornets Sports & Entertainment announced Wednesday that it will own and operate an esports team affiliate that will join the NBA 2K League in 2020. 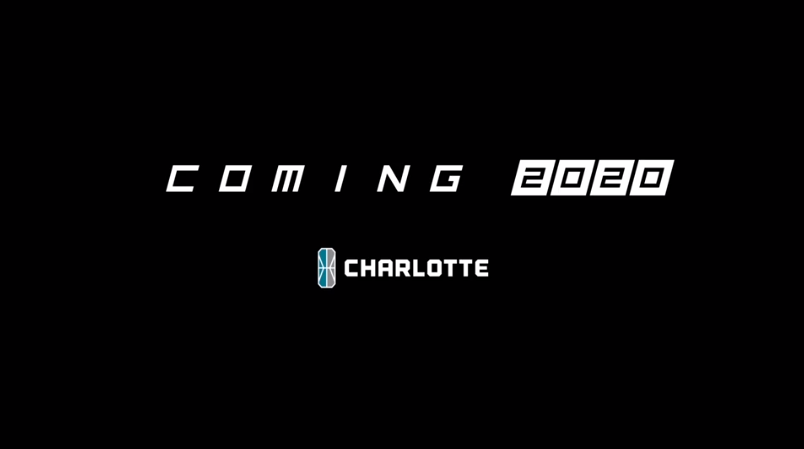 “Hornets Sports & Entertainment is thrilled to bring the next professional sports league franchise to Charlotte,” said Hornets President & Vice Chairman Fred Whitfield. “The popularity and growth of esports both in the U.S. and internationally continues to rise at a tremendous rate. Our NBA 2K League affiliate will provide us with another opportunity to extend the HSE brand and reach a highly-coveted, as well as hard-to-reach, younger demographic of fans. We look forward to joining the NBA 2K League in 2020 and bringing exciting, fast-paced and entertaining esports action to the fans of Charlotte.”

“We are excited to welcome Charlotte to the NBA 2K League as the first expansion team for our third season,” said NBA 2K League Managing Director Brendan Donohue. “With North Carolina’s rich basketball history and the Hornets organization’s commitment to innovation and fan engagement, we know they will be a great addition to the NBA 2K League family.”

The Hornets affiliate’s name, logo and wordmarks will be announced in the upcoming months. Fans can click HERE for more information and to register to receive future announcements.

In 2019, the global esports market will exceed $1 billion in revenue for the first time, which is a year-on-year growth of 26.7% (Newzoo, 2019). The global esports audience will grow to 450+ million worldwide in 2019 and is expected to reach 557 million by 2021. NBA 2K is currently the highest-rated and best-selling sports title of the current console generation among U.S. sports leagues. NBA 2K18 sold approximately 10 million copies worldwide and was the best-selling edition in franchise history. In 2017, NBA 2K18 was the top-selling sports video game in the U.S. and second best-selling overall (behind FIFA). There are 1.6 million daily active users and 5 million monthly users.