GREENVILLE, S.C. (AP) — Police say a woman stole a vehicle after throwing a snake at the driver, then crashed through barricades set up for a pole-vaulting exhibition in South Carolina. 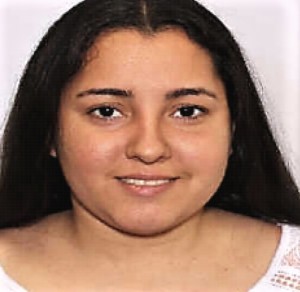 In a statement, Greenville Police identified the suspect as 29-year-old Hilmary Moreno-Berrios. They say she was hurt in Friday’s crash and released from the hospital Monday.

Authorities say Moreno-Berrios demanded a woman’s keys and threw a live black snake at her. They say she then drove the stolen SUV with the snake still in it into barriers set up for the Liberty Bridge Jump-Off.

Moreno-Berrios is charged with carjacking, malicious damage to property and five traffic violations. It wasn’t known whether she had a lawyer to contact for comment on her behalf.

Police say the snake wasn’t venomous and was released in nearby woods.