STATESVILLE, NC– A woman who had bonded out of jail for stalking was arrested and charged with a felony stalking after breaking conditions of her release.

Authorities say on July 2nd a report was filed at the Iredell County Sherriff’s office in reference to a stalking and trespassing incident.

The victims originally had taken out charges on Little in 2017. Since that time she had reportedly continued to harass, stalk and trespass on the victim’s family property at different times. 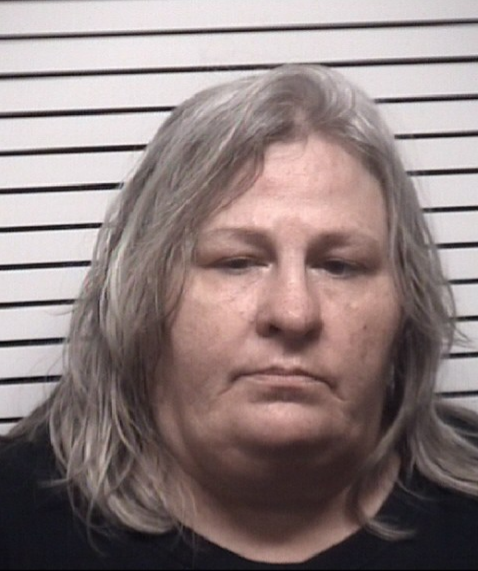 During the course of the investigation, statements from the victims said that, Melinda Brown Little, 54, had stalked them and trespassed on their property on multiple occasions.

Melinda Little was arrested on Monday, July 8th and was transported to the Iredell County Detention Center.

Little made bond and was released but was ordered to not go around or harasses the victims.

On Tuesday, July 9th, Melinda Little reportedly drove by the victim’s residence which led to her being arrested again and charged with Felony Stalking.