Mint Hill Police say they have charged a second person for the murder of Joshua Griffin.  Bailey Todd was arrested on July 18th by the Matthews Police Department.  Todd has been charged with first degree murder, robbery with a dangerous weapon and destruction of evidence for her involvement in the death of Griffin, according to a news release. 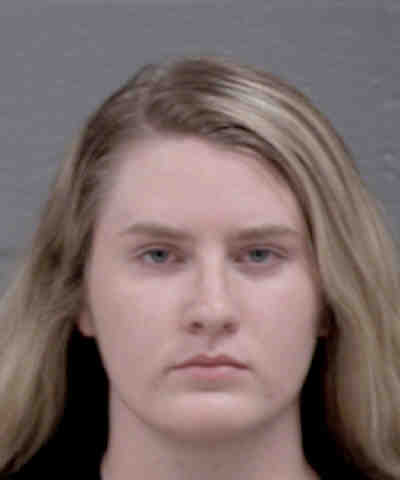 Police did not release any details on how they linked Todd to the investigation.  Sean Harper, Jr. is also facing murder charges in the case.

CMPD responded to a call for a disabled vehicle on June 30th and located Harper who had warrants for 1st degree murder and robbery with a dangerous weapon, according to a news release.

Harper, who is 23 years-old and from Fairfax, Virginia, was immediately taken into custody without incident.  Read below for more details on the homicide. 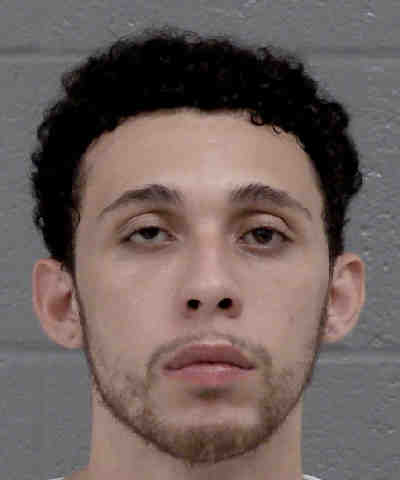 Investigators say Joshua David Griffin, Jr., 22, was pronounced dead at the scene after officers found him unresponsive around 6:00 a.m.

Police say the crime does not appear to be random and there is no perceived threat to the public at this time.

The cause of death has not been released at this time.

The investigation is ongoing, and detectives say they are working with the SBI.