Feaster posted a picture of himself on Instagram in a Gamecocks jersey, sitting in front a locker with his name on it. 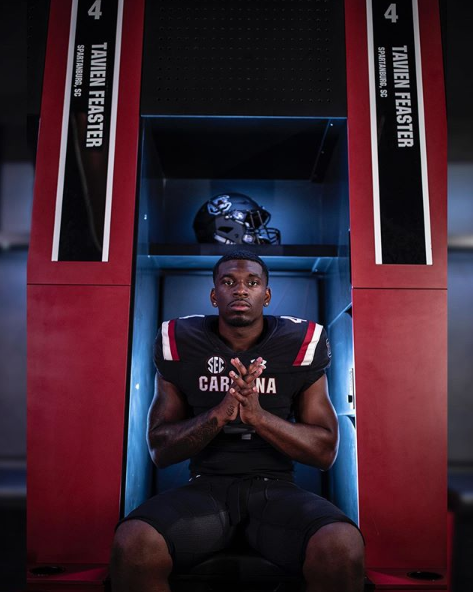 Feaster is a 5-foot-11, 220-pound senior who was part of Clemson’s national championship teams in 2016 and last year. Feaster rushed for 1,330 yards and 15 touchdowns in three seasons with the Tigers.

Feaster was a highly sought recruit out of high school in Spartanburg who also had offers from schools including Alabama, Georgia, Notre Dame and the Gamecocks before signing with the Tigers. Feaster never became Clemson’s featured back, playing behind William Gallman in 2016 and Travis Etienne the past two years.

At South Carolina, Feaster will have to compete with senior running backs Rico Dowdle and A.J. Turner.