On July 31st around 8am, officers with the Charlotte-Mecklenburg Police Department responded to an armed robbery call at the Zaxby’s on South Tryon Street near W. Arrowood Road.

Detectives say the armed suspect forced a victim into the business and demanded a safe be opened.  A physical altercation ensued and police say the suspect ultimately left the scene.  The victim was not shot, but did receive minor injuries from the altercation, according to a news release.

Detectives are asking anyone who might recognize the suspect in the photo to call 911 immediately. 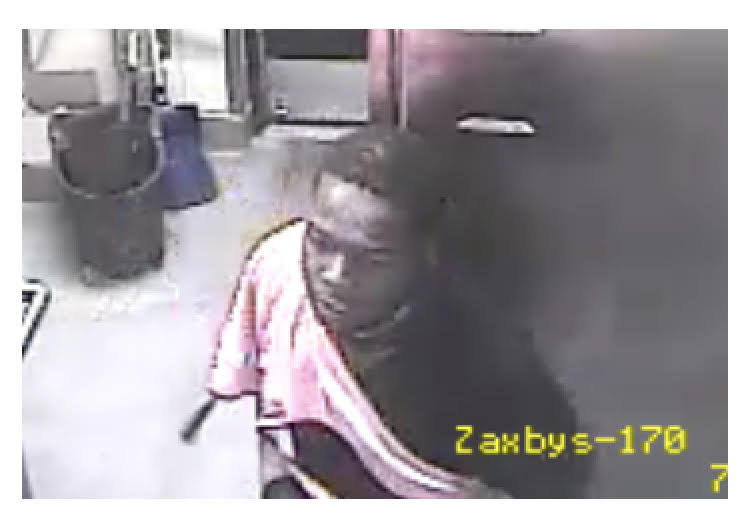