After further investigation into the murder of Lucero Sosa Capote in Monroe, the Monroe Police Department says they charged Kristen Chambers, 30, of Marshville, for conspiracy to commit second degree burglary and accessory after the fact to first degree murder. 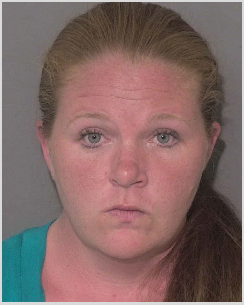 Chambers turned herself in to the Union County Jail where the warrant was served.  She is currently being held on a $500,000 bond.

Chief Bryan Gilliard of the Monroe Police Department says Watkins was arrested by the United States Marshals service and is being held at the Lexington County Detention Center.

A SWAT situation is currently underway in Union County near the North Carolina and South Carolina border. Investigators say they are actively trying to detain Byron Watkins, 25, on multiple charges, including murder.

Monroe Police have identified two suspects wanted for killing Lucero Sosa Capote and injuring two of her children in the early morning hours of July 12th.

Warrants have been issued for Byron Watkins, 25, and Antwan Sturdivant, 19. 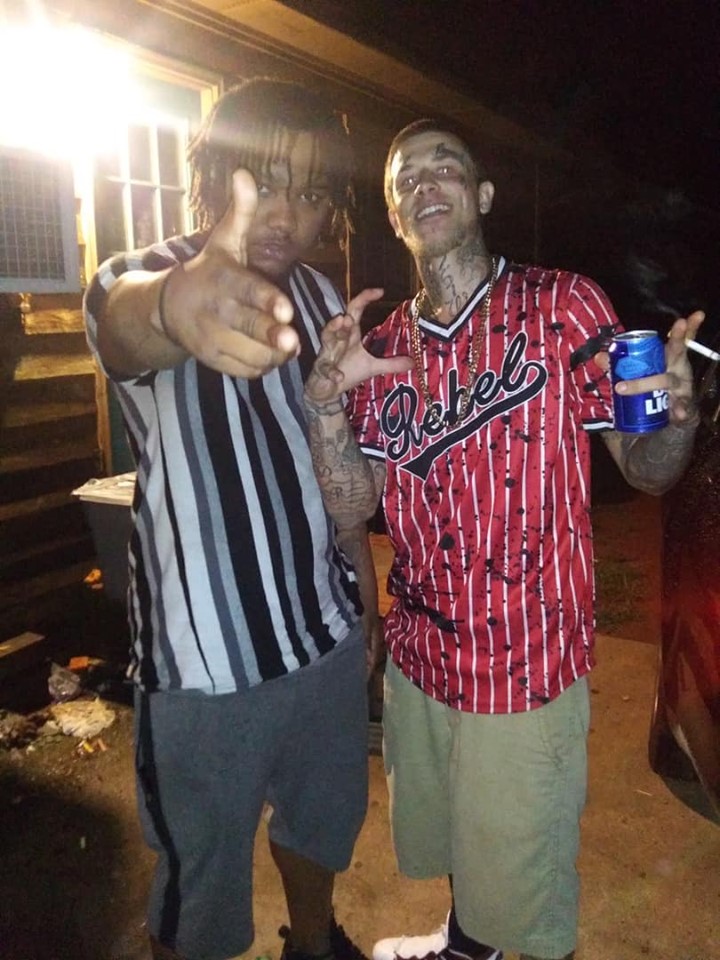 Watkins is described as a white male, 5 feet 6 inches tall, 160 pounds, with tattoos over his entire body. He is charged with 1st Degree Murder, 1st Degree Burglary, Robbery with a Dangerous Weapon, Possession of a Firearm by a Convicted Felon, Discharge a Firearm in an occupied dwelling, and Assault on a Child under 12.

Sturdivant is described as a black male, 5 feet 10 inches tall, 180 pounds, with short dreads. He is charged with 1st Degree Murder, 1st Degree Burglary, Robbery with a Dangerous Weapon, and Assault on a Female.

Police say both men are considered armed and dangerous. Anyone with information on their whereabouts is asked to call the Monroe Police Department at 704-282-4700 or 911 immediately.

MONROE, NC — A homicide investigation is underway after police say a mother was killed and two of her children were hurt during a violent home invasion Friday morning.

The incident happened around 4:40am at a home on Tower Court. Police say two suspects forced their way into the home, killing Lucero Sosa Capote.

Her five children were also inside the home at the time of the incident. Police say two of them were treated for minor injuries resulting from the altercation.

Lucero Sosa Capote’s sister sent me this message after police say two men broke into her home, demanded money and shot and killed her while her five children were in the home with her. Two children hurt during the altercation. @MonroePolice pic.twitter.com/XZnm1lBMcy

The suspects have been described as one black male and one white male, both wearing gray jogging pants and face covers.