One Shot In East Charlotte, Suspect In Custody

CHARLOTTE, NC — A person is in custody after police say someone was shot Wednesday night in east Charlotte. 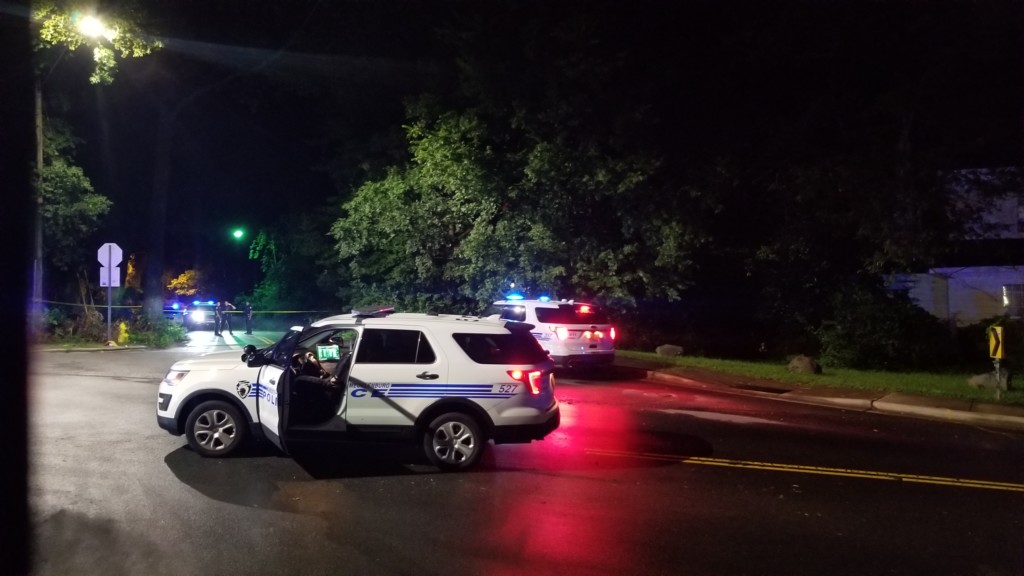 The shooting happened after 8pm on Fortune Street at Monroe Road.

CMPD says one person was found with a gunshot wound to the arm after receiving reports of someone threatening another person in the area. Medic transported the victim to Atrium CMC with life threatening injuries.

Police say they do have a person in custody, but have not released any information on what may have led to the shooting.